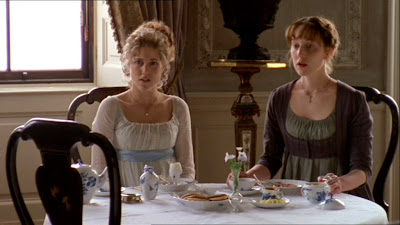 The year 2008 marked the fourth adaptation of Jane Austen's 1811 novel, "Sense and Sensibility". First aired on the BBC, this three-part miniseries had been adapted by Andrew Davies and directed by John Alexander.
Posted by The Rush Blog at 10:58 PM 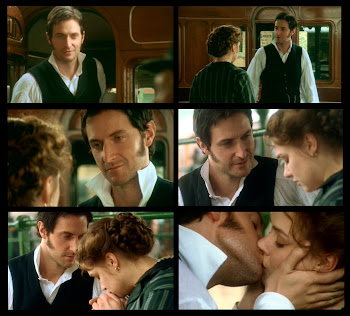